How Commercial Property Tax Appeals Pay Off: A Case Study 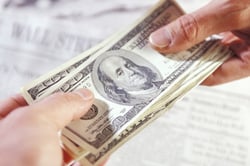 When an international global conglomerate decided to spin off its security technologies division in late 2013, the new company’s VP of corporate real estate had a lot on her plate in terms of managing the transition.

The headquarters for the security technologies company is about 120,000 square feet, located in a suburban area. Before the spinoff, the conglomerate owned the property, and the county assessed the value in 2012 at $12.1 million. The following year, the county raised that value to $12.4 million — well over $100 per square foot. Given the building’s location and problematic floor plans, that assessment was far too high.

The headquarters consists of separate, oddly shaped buildings. This results in lost functional utility, as portions of each floor weren’t usable space. In addition, there’s no convenient access between the towers. People have to walk outside between the buildings, and that’s a challenge during Indiana winters!

The conglomerate brought in RPTA to file appeals for 2012 and 2013, and we had started the process for 2014 when the security technologies division became a separate company.

As part of the spin-off, the new company was evaluating its portfolio for utilization as well as growth potential. We confirmed issues with the building’s shape and layout, and also noted that the current headquarters didn’t provide room to expand. The company could add another building to the site, but couldn’t add parking. That posed a significant problem as the company was in a growth phase.

Our analysis showed that the county had significantly overvalued the property by around 45 percent.

During the hearings with the county, we presented data on the property’s value for each of the three years, and heard testimony from Sam Smith, Principal of Colliers International, as an expert witness. Mr. Smith had originally sold the building to the conglomerate, and attested that these functional issues would be problematic whether the company decided to expand its headquarters or sell the buildings.

After the hearings, the VP of corporate real estate called us and said, “I just got a check for over $275,000. I had no idea that you could get this much money back to us.” Sometimes, the value of commercial property tax appeals doesn’t really hit home until you’re holding a refund check.

How Much Are Your Properties Being Overtaxed?

Get your free benchmark report to learn how much you can save on commercial property taxes. 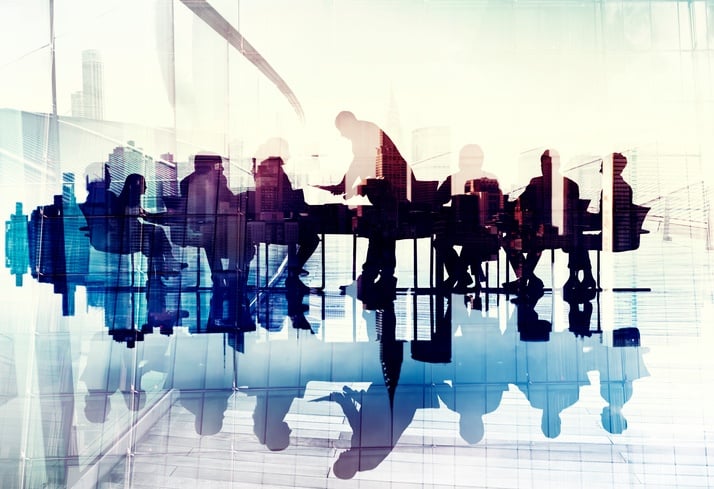 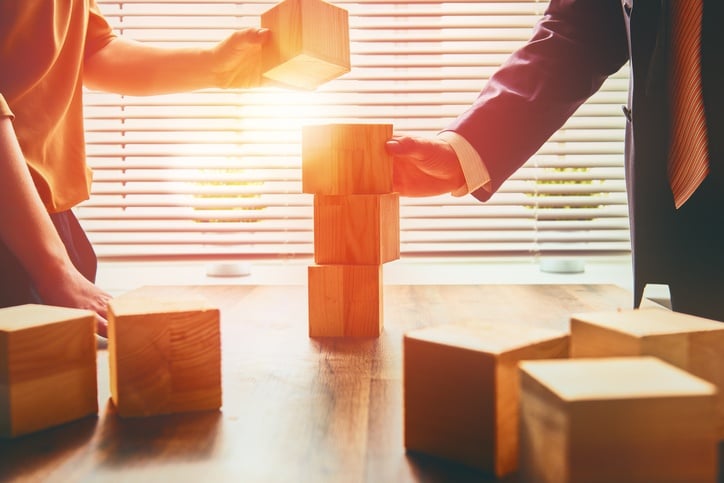 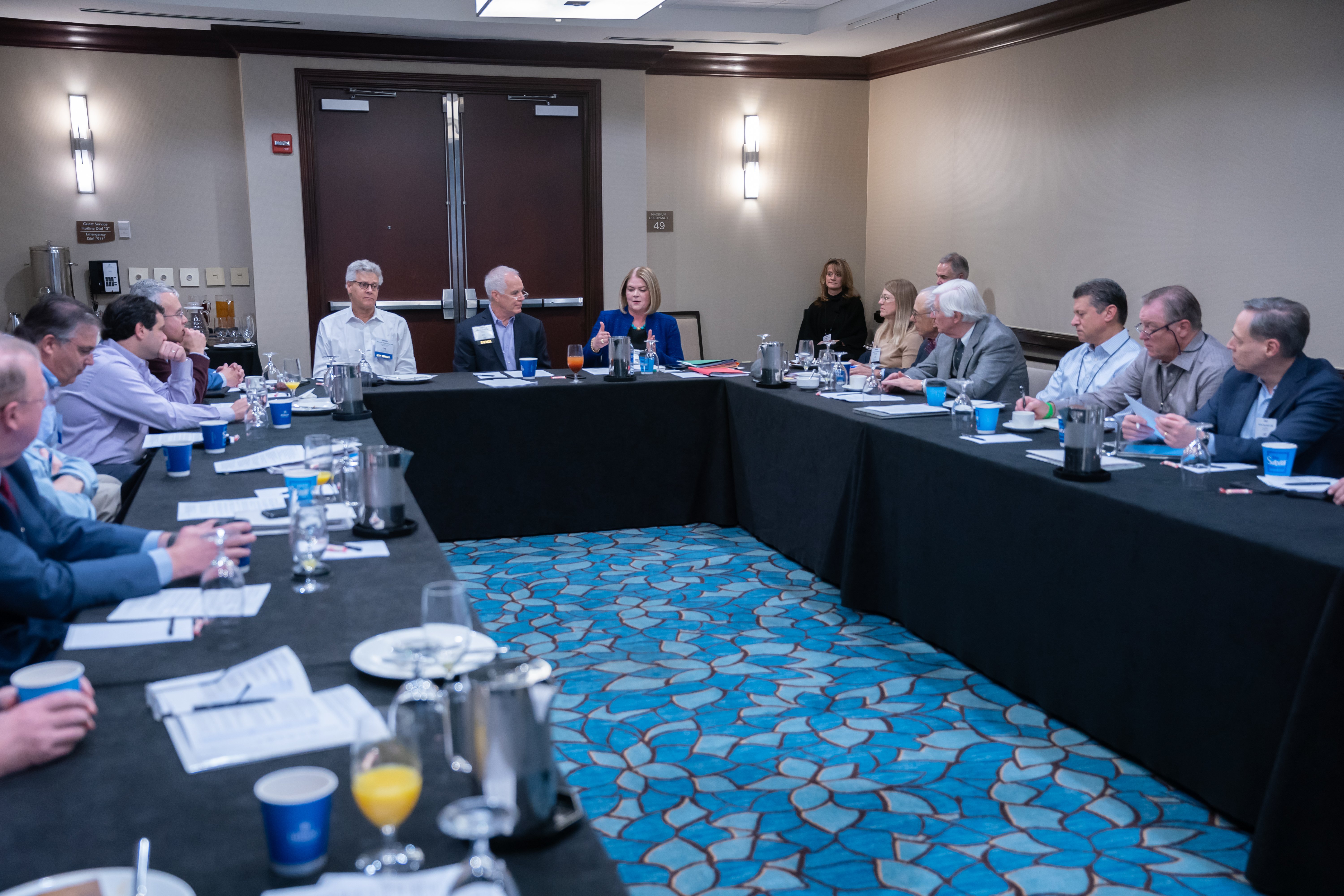 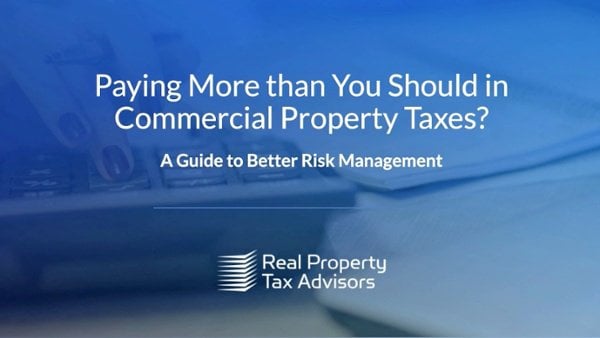